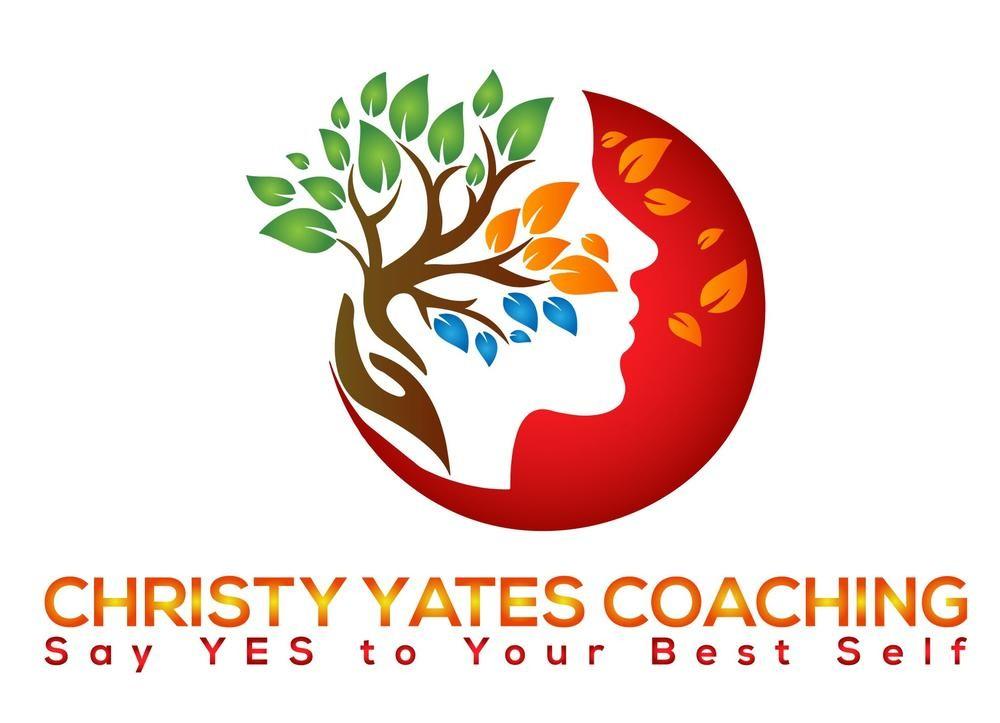 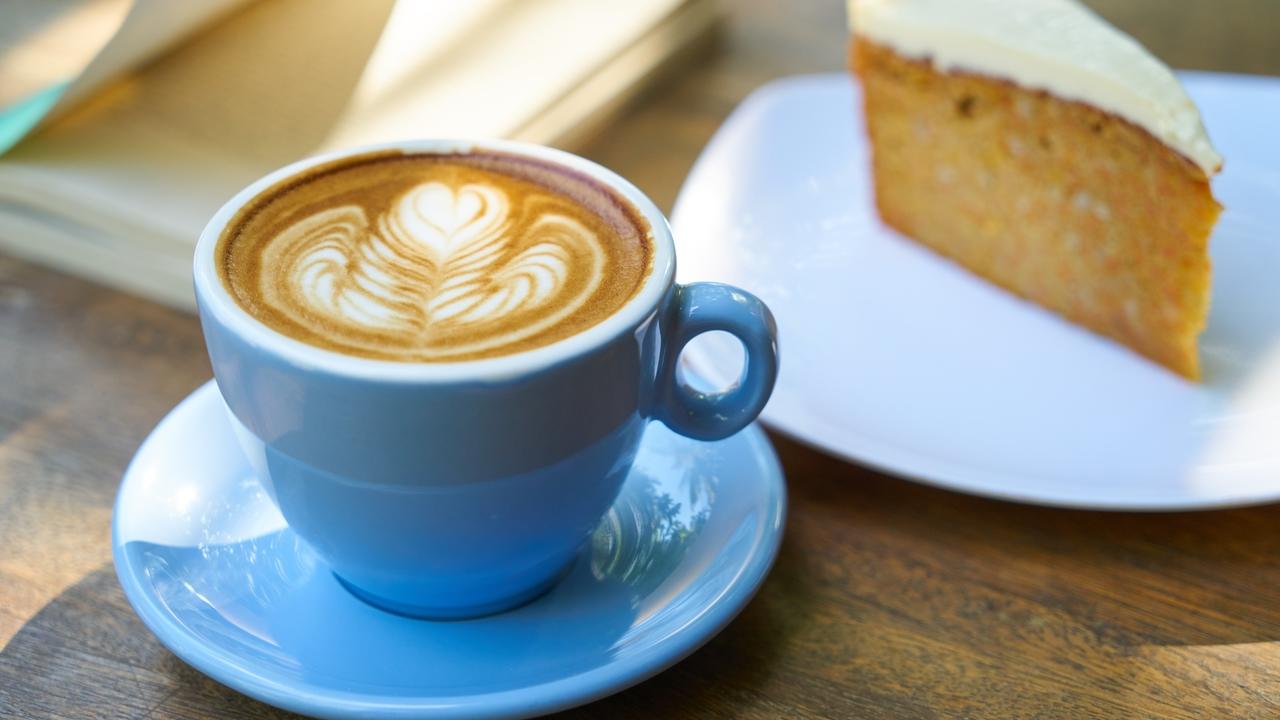 Talking about death is awkward for most of us.  It’s not an easy cocktail or happy hour topic.  But I’ve been thinking a lot recently about how to encourage this very subject.

So I searched the web for tips.

When I came across a Meetup group called Death Café, I was intrigued.  While intrigue was high, I was too busy to go.  And, if truth be told, it seemed rather odd.  Would it be filled with Goths or artists focused on El dia de los Muertos?  Was it for folks who were dying, had recently lost someone, or some other reason?  The post for the Meetup simply spoke to talking about death in a comfortable setting, and the mention of cake.

About four months later, at a networking meeting, someone mentioned wanting to go to a Death Café.  Bingo.  I was again intrigued.  I found the time and place and plugged it into my calendar.

I arrived a bit after 1 pm at a lovely home in a Sacramento neighborhood.  I was probably 5 minutes late.  The conversation had already started.  The phrase, “death waits for no one” immediately popped into my head, but I held my tongue.  Is humor okay?  Should we joke about death?

The phrase, “death waits for no one” immediately popped into my head, but I held my tongue.

As I settled in, I heard people introduce themselves and what brought them to Death Café that sunny afternoon.  People were there for a variety of reasons.  Some were facing a terminal illness or lifelong, threatening health condition. Some were grieving a family member.  One was grieving a pet, which hit him with such force that he felt compelled to explore his fear of death.  Some worked with people who were facing the end of life.  Some were just searching or curious about death.  I mentioned that I wanted to learn how to talk to people about dying – how could I encourage people to talk about end-of-life wishes and consider this a gift to those they left behind rather than a morbid task that would evoke fear and guilt and sadness?

The facilitator, a lovely woman who lost her first husband years ago and has since found a calling for assisting dying people at the end of their lives, shared that Death Café was founded by Jon Underwood who had envisioned a place where people could meet to talk through their fear, curiosity and any other feeling about death, consider how to live in the present and share tea and cake.

Jon Underwood had simple guidelines for Death Café.  It must be a safe place with confidentiality, it must be free of charge and no one should be there to sell a service or materials, and there should be tea and cake.  The tea and cake – or other refreshments – are a means of nourishment and sustaining life.  When we share food with each other, he believed, it is an act of the living, and while talking about death we can be more fully present to the gift of life in the moment.

The tea and cake – or other refreshments – are a means of nourishment and sustaining life.

What I found at Death Café were people who sincerely wanted to talk openly about their struggles, their fears, their questions and their experiences without fear of judgment. No one was forced to share. Some shared a lot.  Some shared a bit.  Everyone listened. There was humor as well.  One gentleman inserted several puns or wry comments.  I suppose my “death waits for no one” thought could have landed well. Over the two hours, there was a palpable level of intimacy between strangers that was, indeed, life-giving.  People opened up about a topic that touched them in familiar yet deeply unique ways, which was both compelling and comforting. I left feeling lighter, optimistic, clear.

Death Cafés are held in over 56 countries.  You can Google Death Café and find one near you, or find a way to start your own.

“Life and death are one thread, the same line viewed from different ends.” Lao Tzu

Join our mailing list to receive the latest news and updates from our team.
Don't worry, your information will not be shared.